A few weeks ago, I went to a Snocross event here in Mt. Pleasant. While I wasn’t able to cover the entire track, I did find a few good spots to capture images from.  Most of the time I was able to keep my shutter speed up above 1/1000 of a second to freeze the fast action.

During the first hour of the event, I was over-using the 10 fps high speed shutter in the camera I was using.  I was capturing RAW to a 32GB CF card, and JPEG to a 32GB SDXC card.  In that first hour I ran through about half of my 32GB memory card.  With my other memory cards at home, I had to re-think my approach and make a few changes.

First, I decided that I didn’t need backups of every photo, so I stopped recording JPEG to the SDXC card.  Now the camera would instead capture everything in RAW and automatically switch to the SD card when the CF was full.

Second, I realized that even though snocross is fast action, I didn’t need a full 10 fps like other sports where tiny changes in position really count.  So I set my low-speed continuous shooting to 6 fps.

The last change I made was in my technique.  As the day moved on, I learned to be more judicious about when the best action was happening, and only held down the shutter at those more intense moments.  Bursts of 20 photos with a lot of throw-away images turned into bursts of about 4-5 photos at the peak of action.  That was about as few photos as I was willing to take, because the first couple photos would usually be waiting for the lens focusing to lock on to the fast-moving subjects.  (For focus settings on the 7D Mark II, I used focus case 1 at the beginning of the day, and then switched to focus case 6 later which I felt helped improve the focus speed.)

By the end of the day I ended up with a full CF card and about 50% of my SD card full, so I had plenty of room.  Next time I’ll not only have this experience to build off of, but I’ll make sure I don’t forget my extra cards at home for a full day sports event.

Hope you enjoy the gallery.  Next up on my Instagram will be some photos I took in December at Pismo Beach.

Read about his experience. 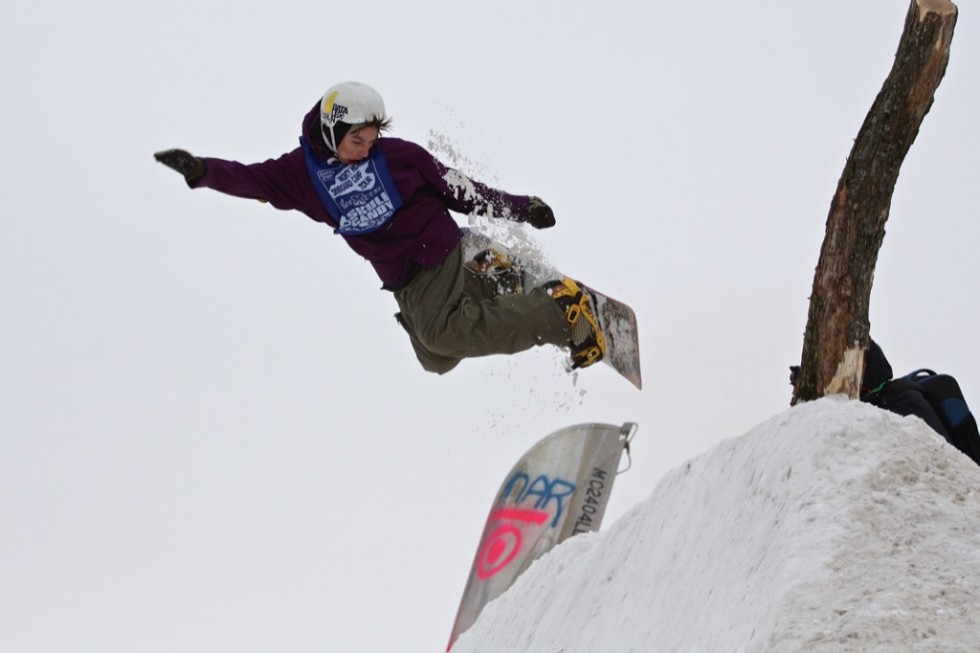 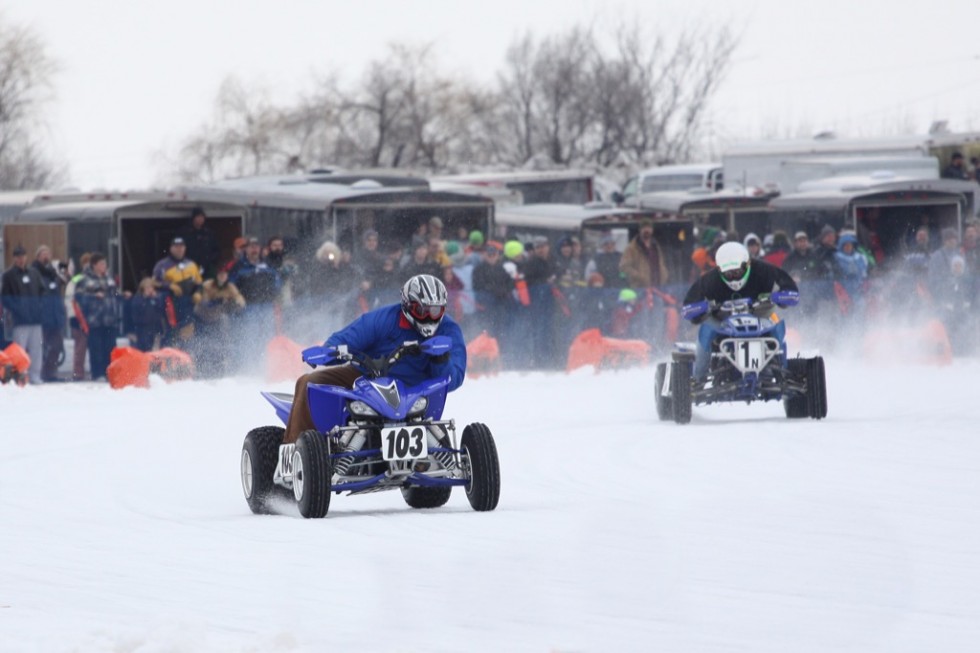 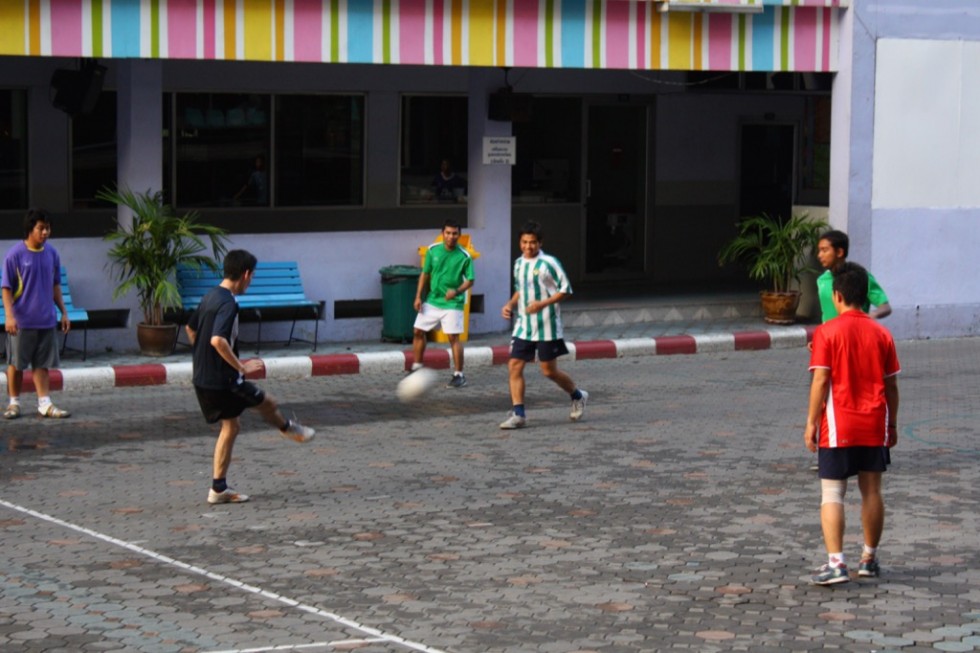 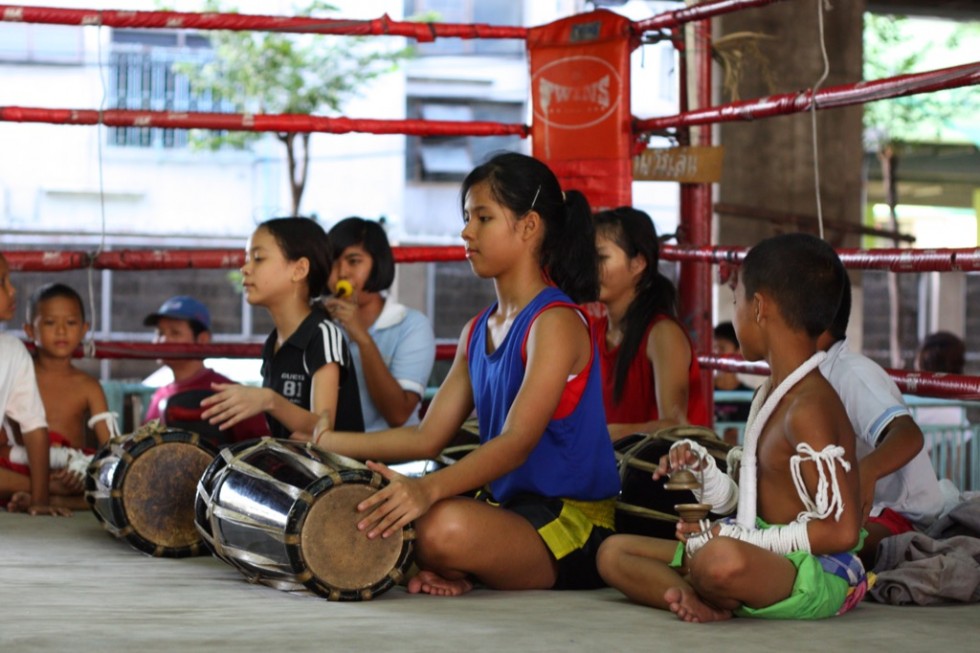 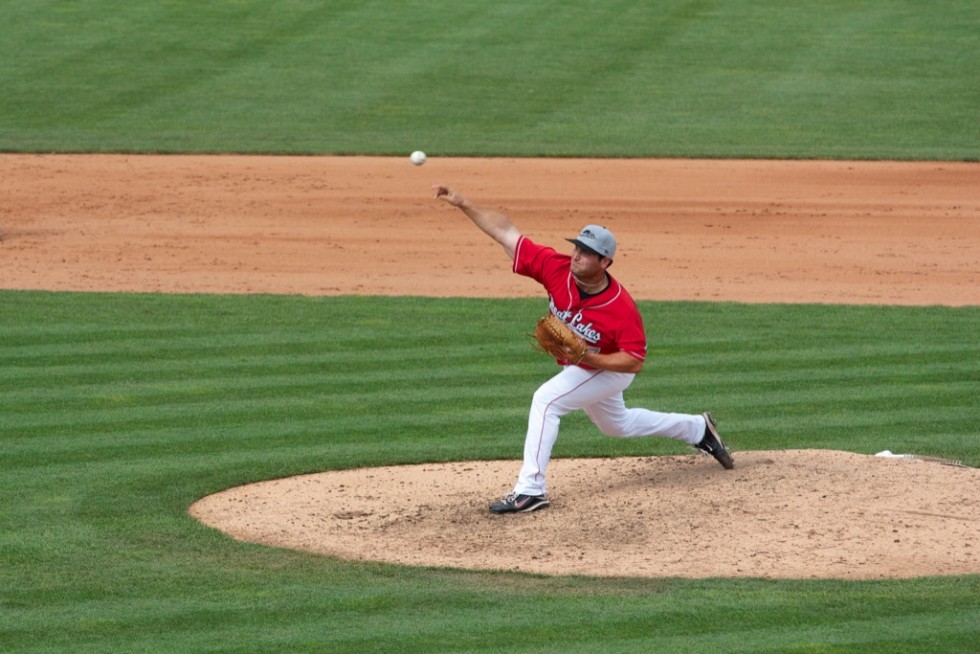